First sale at The Jewel was to our site manager

Dave Lambert knew exactly what he was getting into when he was the first person to buy one of Living by Robertson’s “International” range of new homes at the Jewel in Edinburgh.

Firstly, he was born in the area and has lived in and around The Jewel all his life. (His current home with partner Karen is less than five minutes by car from his new one).

Secondly, he has worked in and around skilled trades all his life, having started his career as a joiner and worked in the construction sector now for thirty years.

Dave also happens to be our Site Manager for the newly launched development at The Jewel and his new home is fittingly known at this stage simply as “Plot One”.

There can be no greater compliment than selling a new home to one of our own and Dave was well placed to make sure he was right at the front of the queue when marketing began on 10th October.

He was not alone, as several other homes sold, off plan on day one, with a substantial number of “Earlybird” reservations also being taken against plots not yet released.

“Obviously, as Site Manager I had seen the plans and I had my eye on a plot right at the front of the site, with a lovely walled garden space. The 3 bedroom Lisbon house style is also ideal for us. All the rooms are a good size and Karen really wanted a bigger kitchen as the heart of our new home”

His purchase means mixing business with pleasure, since Dave will be one of the first people to move in, in spring 2021, but he says he welcomes the opportunity to keep an eye on the whole development as it progresses.

Margaret Davidson, Living by Robertson’s sales and marketing manager, says, “The Jewel is a hugely sought after area, with Fort Kinnaird shopping centre nearby, plus Portobello beach and easy access to the A1 for commuters.

I don’t think Dave need worry that this will be a building site for long. Early interest has been extremely high and The Jewel will be merely “home” in no time.

Other buyers can be sure too that Dave will have hands-on experience and if anyone wants interior design tips, Dave says he and Karen will be using Living by Robertson’s calming finishes and clean design lines to create a contemporary home. Their taste could be a bit minimalist he says, but with a rustic, bright and welcoming feel to the kitchen.

No-one is better placed to imagine how everything will come together beautifully. 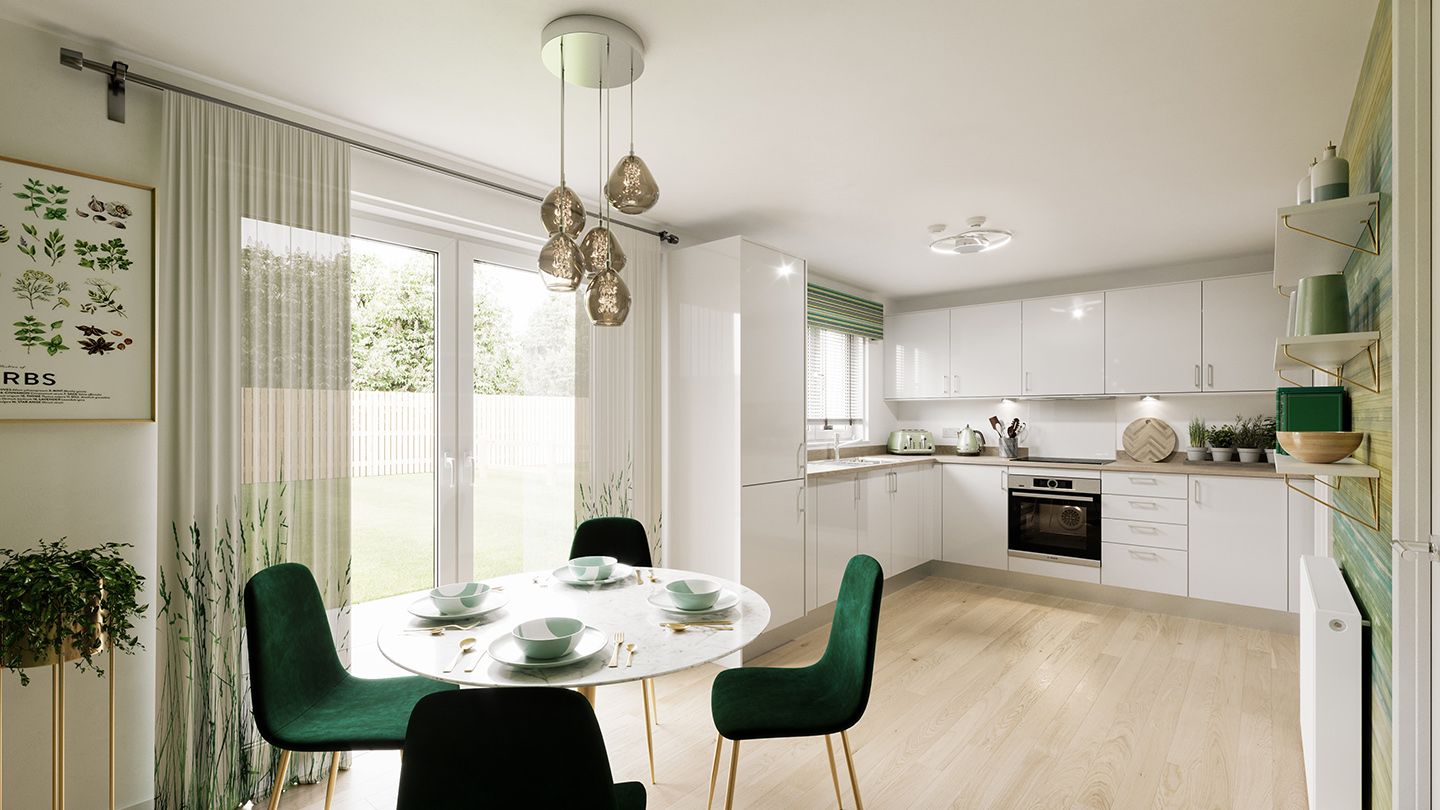 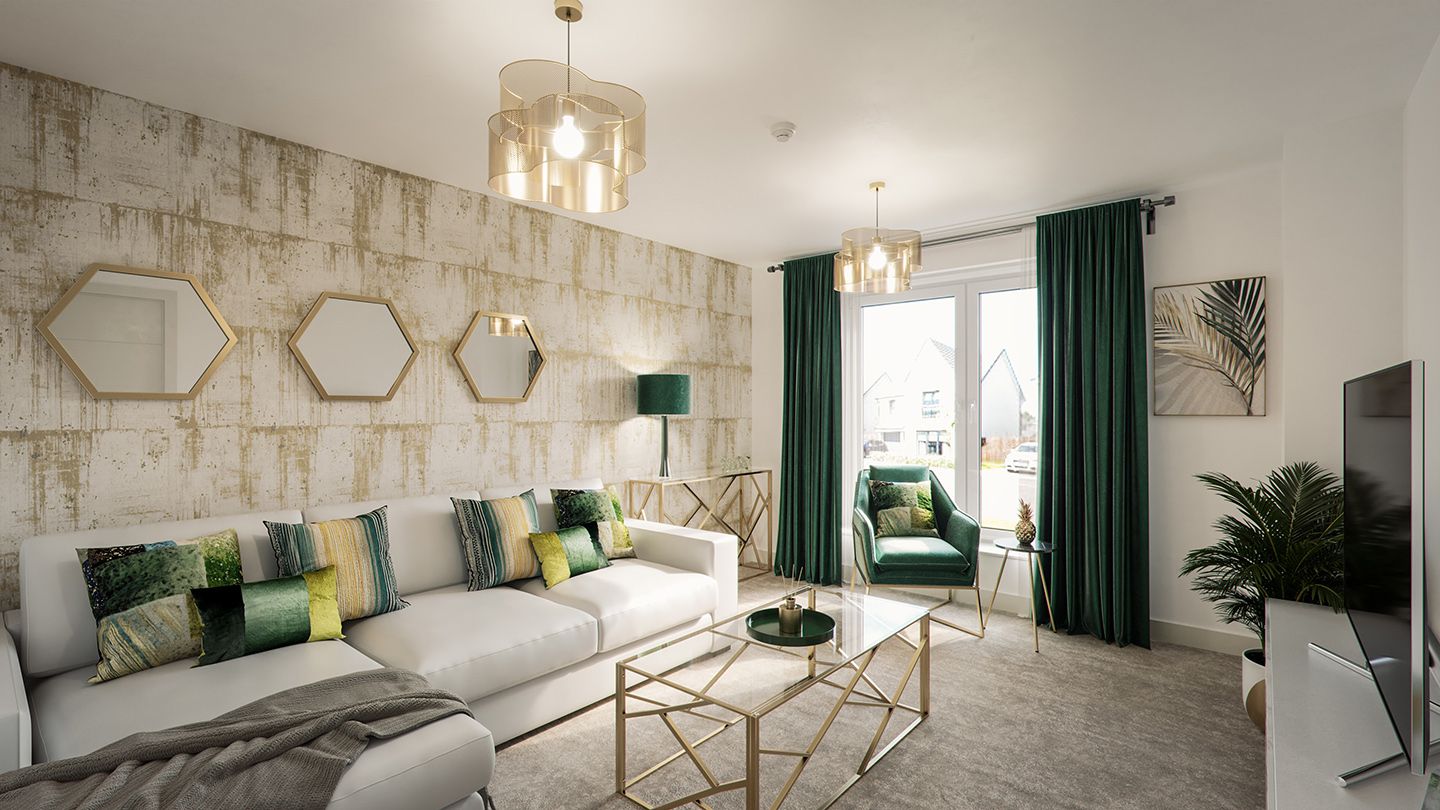 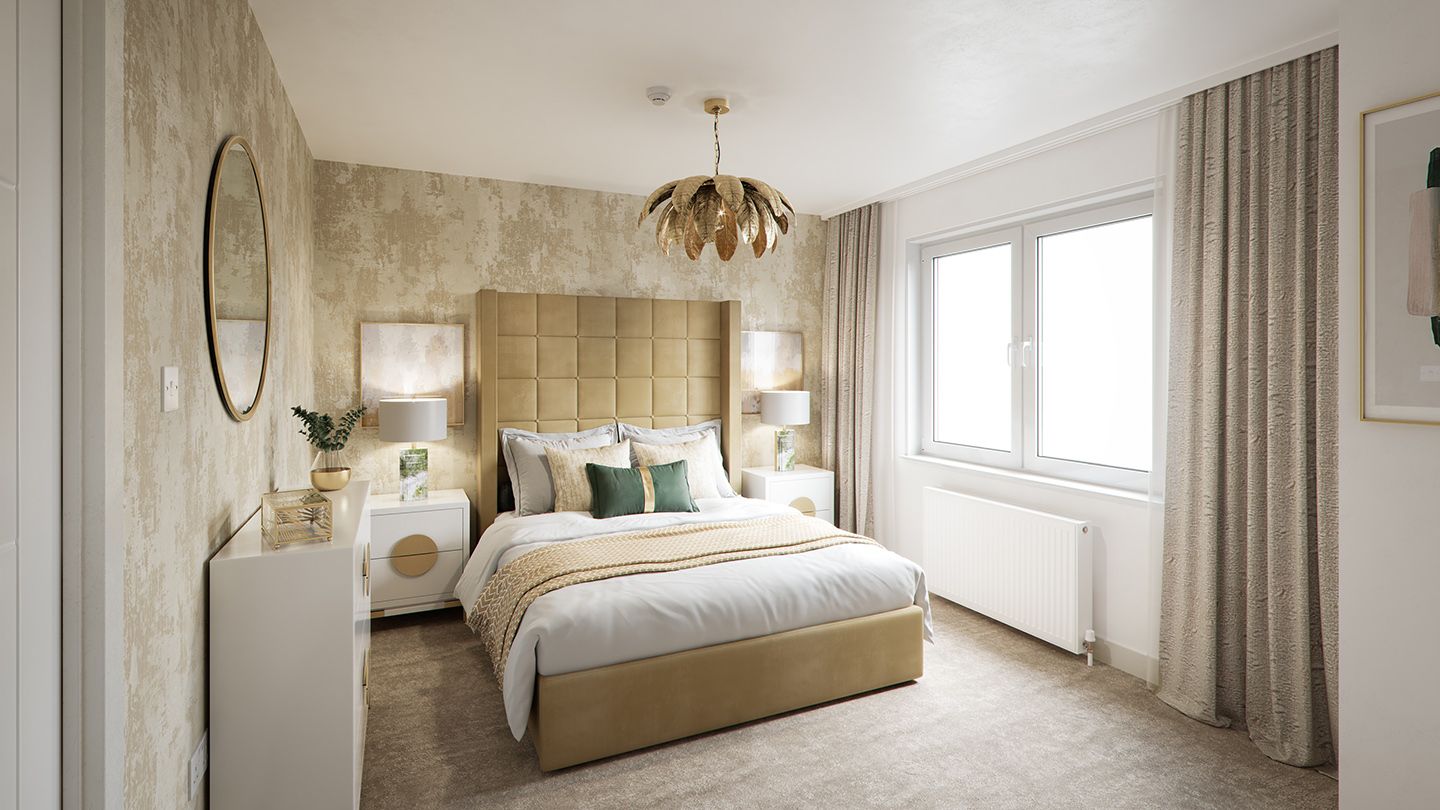 We use cookies on our website to give you the most relevant experience by remembering your preferences and repeat visits. By clicking “Accept”, you consent to the use of ALL the cookies.
Cookie settingsACCEPT
Manage consent

Please fill in your details below and one of our team will be in touch. We'll need your phone number and email address to arrange your appointment.